Arizona head football coach Rich Rodriguez apologized for his negative comments about Boise State (leaked by an Arizona cheerleader who has since been dismissed from the cheer squad) after his team lost the Vizio Fiesta Bowl.

Rodriguez said after the Fiesta Bowl teams were announced that the Broncos would win zero games in the PAC-12 and that his team would rip the nuts off Boise State in the Fiesta Bowl.

“It was just locker room talk, you know, that’s very different from how football players and coaches talk to the media,” Rodriguez said. “The cheerleader has been dismissed and we apologize she decided to take something I said in private and make it public. We lost this game tonight, but I don’t think they necessarily won it… [quarterback] played terribly and lost it for us.”

Rodriguez said he didn’t think Boise State had what it took to be dominate in the PAC-12, but would likely do well.

“They are a lot better than I thought,” Rodriguez said. “What they have done with all those one and two star recruits is pretty good. I think they might win a couple games in the PAC. But, you know, we just played poorly tonight. Broncos took advantage of an off-night.”

Boise State has yet to make a public comment after the latest remarks from the controversial Arizona coach. 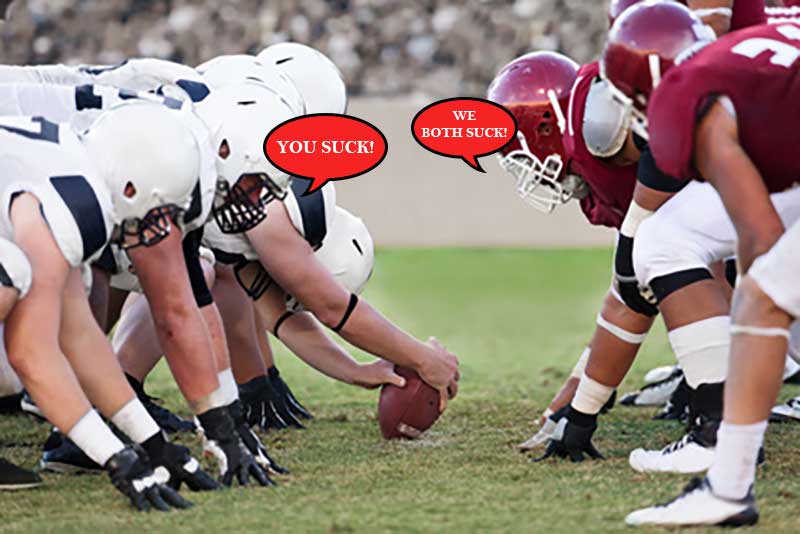 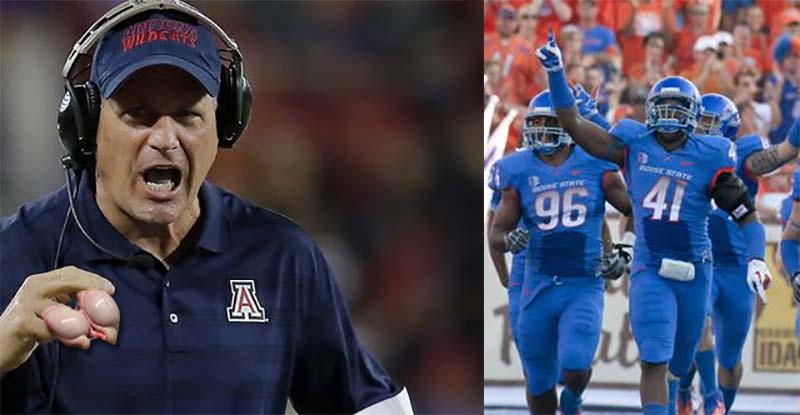