A former Butch Otter staffer leaked a partial audio transcript she secretly recorded at an informal meeting Otter held with his Chief of Staff and the Director of the Idaho Department of Health & Welfare. The lurid, rambling transcript reveals a Nazi-esque attitude toward Idaho’s poor. 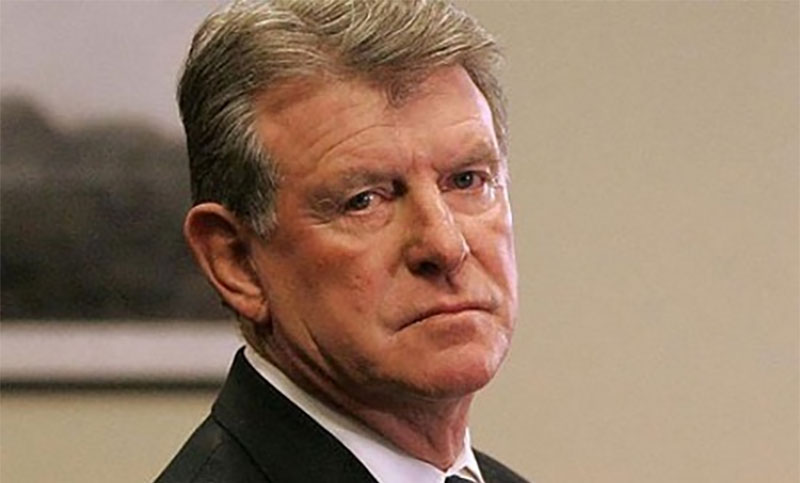 Look, I hear that… David and I debate this… but the big difference between the rich and the poor… it’s genetics. Poor people are genetically inferior, but that’s okay… [unintelligible] Don’t jump my roost about it… I didn’t make up that fact. It’s going to have to be okay, because it’s not like we can kill them [laughter from Otter]. But we need to stop spending… you know, spending so much on the inferior… It’s going to raise taxes, hurt economy, if we don’t. [unintelligible] Poor people deserve to live. I’m not heartless… [unintelligible] strict guidelines. Thank God we have religion… [unintelligible] retail… The lesser obviously can’t take care of themselves without it. I represent the genetically inferior… [laughter from Otter].  I’m bringing them jobs… the call centers… The Kuna meat packing plant… [laughter from Otter]. Inferior need to work harder now and realize that big government isn’t here in Idaho. We have to make cuts and John and Stewy back me on this…[unintelligible] the people won’t be able to compete with the superior, but let’s keep the message that they can and everything will work fine.”

The staffer says the three men often get together to candidly discuss issues affecting the State. The staffer claims to have other recordings regarding Otter’s belief that gay people have a genetic flaw, his plan to eradicate wolves in Idaho and his desire to further criminalize marijuana laws.