Ted Cruz picked up an endorsement today from former Subway pitchman and convicted pedophile Jared Fogle that the presidential candidate might not have wanted. 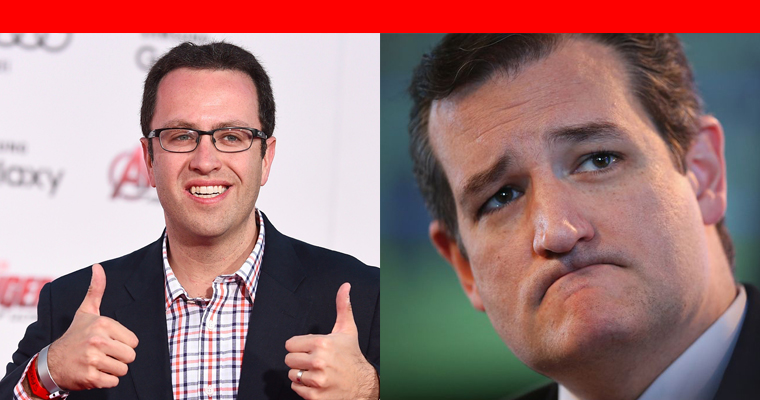 Fogle is currently serving a 15-year sentence in the Federal Correctional Institution, Englewood near Littleton, Colorado. Sources say Fogle, a self-described political junkie, has been following the presidential campaign closely from prison and rooting for his dear friend, Ted Cruz, to win the Republican nomination.

In 1998, Cruz worked as a lawyer in a private practice and was hired by Fogle (before he was the Subway spokesman) to help Fogle incorporate a photography business called Happy Kids Photography. They had allegedly met on an online photography forum and “hit it off.”

After Jared was discovered by Subway, Cruz often gave the popular pitchman free legal advice when it came to negotiating contracts with Subway and even unofficially helped architect the Jared Foundation.

Cruz occasionally vacationed with Fogle, travel records logging trips to places such as Thailand and Cambodia. They also enjoyed spending time together, Cruz often spending the weekend at Fogle’s home where the men reportedly “enjoyed talking” and “playing checkers.”

Ted Cruz is one of the most honorable men I’ve ever known. After I was arrested, he provided much needed emotional support and prayer. He prayed for me to find comfort in my time of emotional chaos and I believe his prayers worked and got me through the legal hell I was in.

I know he continues to pray that I will not be hurt in prison and I think Ted is part of why I’m doing so well. I’m even thriving!

With my deepest sincerity,

The Cruz campaign has not responded to the endorsement. 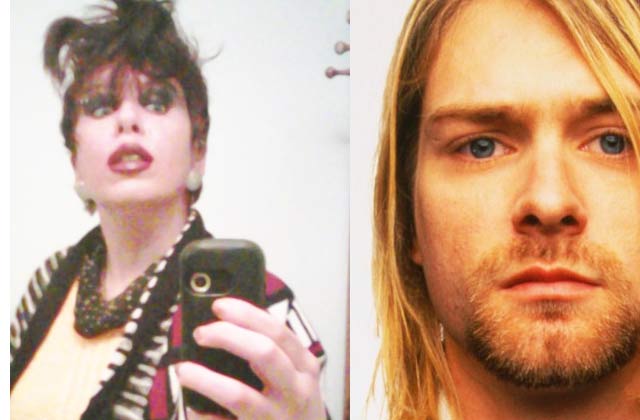