A young white Christian boy who briefly died on a surgeon’s operating table during a liver transplant this past weekend says he met Jesus Christ and he was African-American.

Billy Landers, the son of a well-known KKK member in Mobile, Alabama, who was suffering from liver failure was technically dead for 3 minutes before being resuscitated. During that time the 13-year-old claims he visited the afterlife.

“It was all n**gers,” he told WKRG news after the ordeal. “There were a few white people, but they were just entertaining the blacks, like playing basketball. There were lots of n**ger angels watching them play basketball.” Landers said. “Jesus was a coon too. Jesus wasn’t white like Daddy says he is.”

“I asked my father ‘Why is Jesus a n**ger?’ He couldn’t answer. I’d been taught that God and Jesus hate n**gers. That God cursed them by turning their skin black. That they were ‘mud people.’”

Billy’s father said his son’s experience has not made him question white supremacy and an Anglo-Saxon Jesus.

“It’s kinda disturbing to me that he came back with stories of N**ger Heaven,” he told reporters, “but clearly my son is suffering from some sort of schizophrenia or something. There’s no way Jesus is a n**ger. I’m going to have my boy put on antipsychotics medications.” 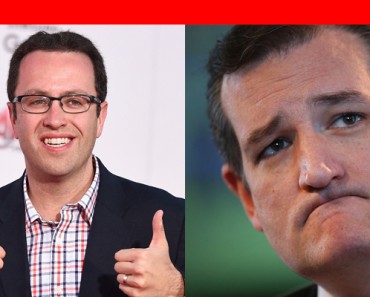 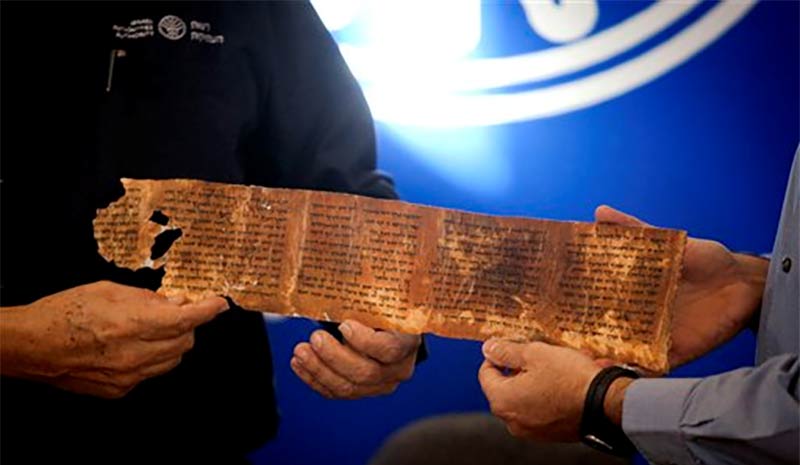 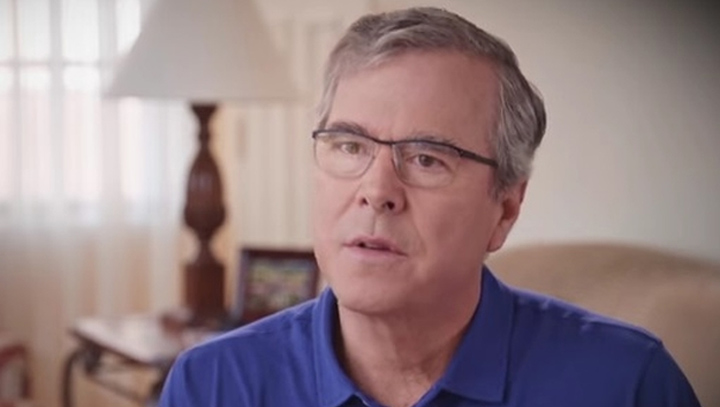